Red Robyn and The World of Birds - Star Girl

There Is No Box

Katya Abedian-Rawháni is a South African-Iranian film director and photographer whose works are driven by a passion to shed light on stories of the human spirit and the power of resilience. Influenced by both South Africa’s sociopolitical atmosphere and the Baha'i community, Katya’s deep sense of the concept of “'unity in diversity” is visible in her filmmaking and acclaimed photographic projects.

In April 2018 Katya’s directorial debut, a short film titled Skin Diver, premiered in Cape Town, and has since been screened in Joburg, Barcelona, Paris and Cannes, as well as the Czech Republic and Ghana. Skin Diver was awarded Best South African Student Film at the Jozi Film Festival 2018. 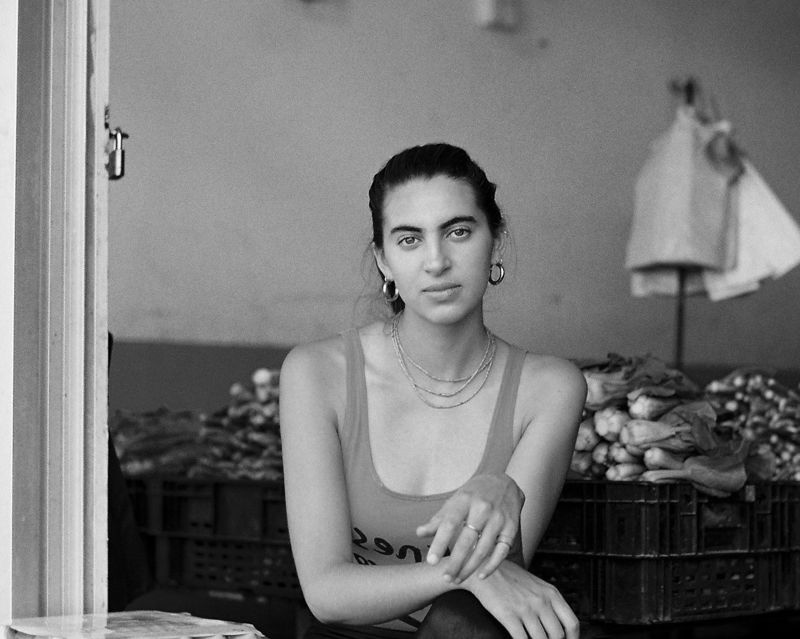