Carling Black Label - Be A Man

Inspired by the craft of performance, Ian creates a safe world in front of camera for actors and crew where community is the key driving force.   ‘There’s no real disconnect between community work and working in film: Community and collaboration is at the heart of good film making – the more our industry pays homage to that idea the better and more creative we all become.’

‘In every story, there’s the right emotion – find that and the concept will land with clarity and resonance. ‘ Testament to this are his award-winning commercials and critically acclaimed feature films, “Forgiveness” and “Four Corners”. The latter, the South African submissions for Best Foreign Film at the 86th Academy Awards, picked up multiple Best Film Awards on the international film festival circuit, and took home 6 Saftas including Best Picture at the South African Film and TV Awards. 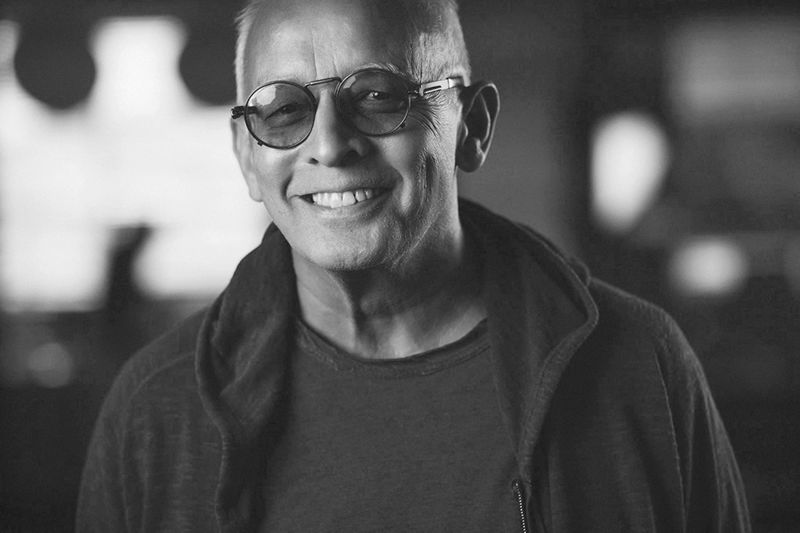