Billiato - A Taste of Wealth

Stimorol - Your Flavour, Your Flow

Nike - All for One

Allison Swank Owen is an award-winning documentary filmmaker based in Johannesburg, South Africa. Her work is grounded in a passionate curiosity about the world both past and present. Throughout her career she’s developed a flexible shooting style and contemporary visual edge that’s intimate, layered, sincere, and fresh.

Her latest independent documentary, "Scum Boy," premiered on 4:3 Boiler Room, and has been featured on METAL Magazine, Paper, and others. It won "Best Short Documentary" at the IMDB Independent Shorts Awards in LA, and was an official selection for Shorts On Tap, London, Hot Docs, and AFI Docfest.

Allison got her start as an editor in Chicago, making documentaries for networks like The History Channel and National Geographic. She realized her talent as a director in New York where she created short- and long-format documentaries for The Roots’ music channels OkayAfrica and Okayplayer, working with renowned artists like Erykah Badu, Elvis Costello, A$AP Rocky, and Flying Lotus.

Since moving to South Africa in 2015, she’s produced and directed documentaries, brand films, and music videos with some of the country’s most well-known and visionary artists. Her keen eye and versatile approach have since attracted international attention, taking her across the African continent to work with artists like Major Lazer and Burna Boy. Combining her experience in music and non-fiction filmmaking, she most recently traveled to Nigeria and the UK to direct a short documentary for Mr. Eazi, From Lagos to London, about the global rise of Afrobeats. 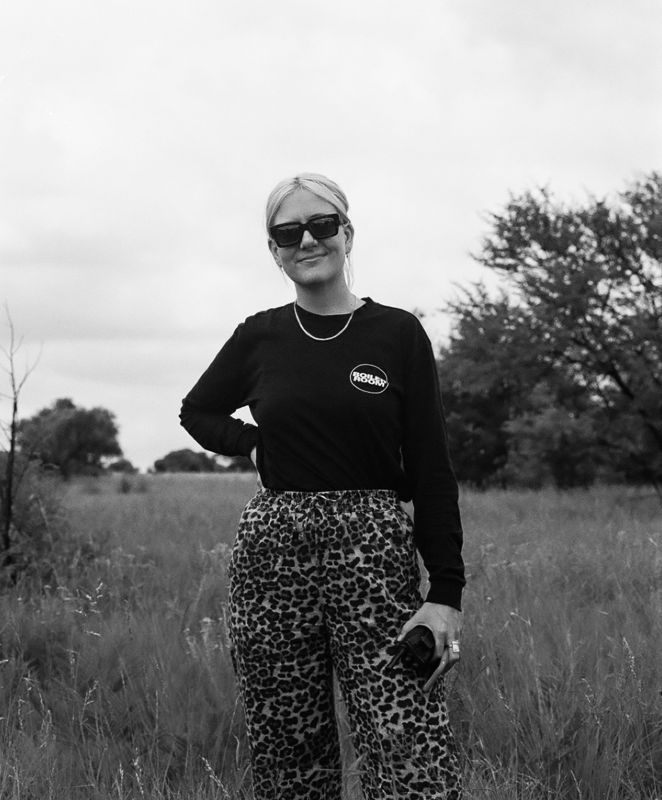