Riky Rick - I Can't Believe It

Adriaan Louw is a Cape Town-born filmmaker who began his career documenting youth culture across South Africa with a focus on music, skateboarding, and fashion. He regularly works with other major brands such as Nike, Vans, RVCA, Puma, and The Fader.

His sensibility and talent for creating hypnotic and cinematic atmospheres has attracted work from international artists including Major Lazer, Jess Glynne, Mabel and Riky Rick. His work in music has won a number of awards, including MTV Africa’s music video of the year for Riky Rick’s “Nafukwa” (2015) and a nomination for Best New Director at the 2018 UK Music Video Awards. 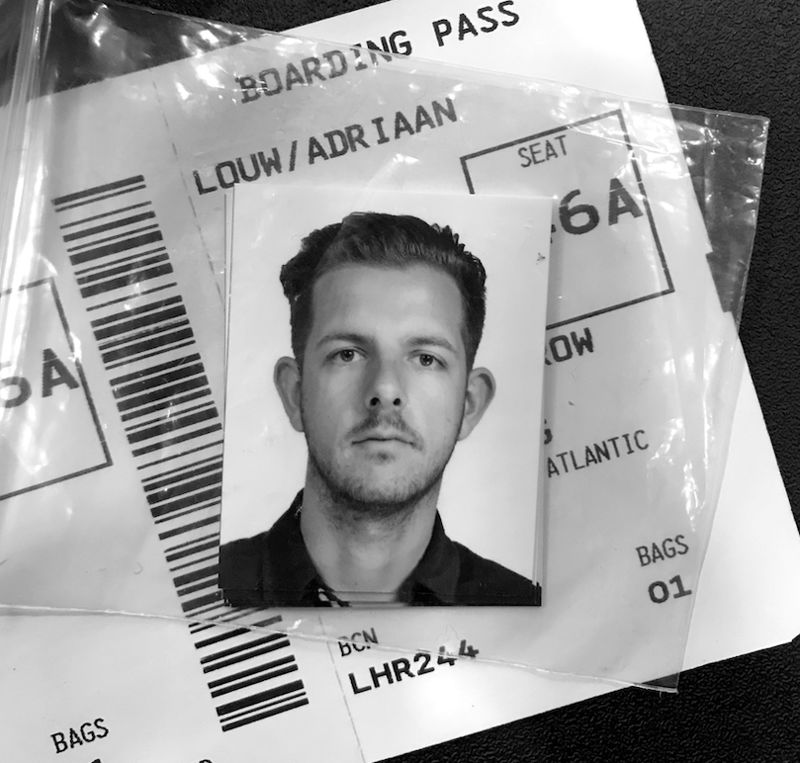