Manu Grace - Rein Her In

From directing her first commercial featuring Sho Madjozi which collected a Gold, 2 Silvers and a Bronze at Bookmarks, to crafting intimate character portraits in her music videos, Thea’s talents reveal a range of capabilities, grounded in a keen sense of storytelling and performance.

Thea has always seen herself as a storyteller first, and a filmmaker second. This combination saw her enroll in film school, going against the tide of what was expected of a woman of colour in Cape Town in the 2000s. One of just three women in her AFDA class, both Thea’s graduation and Honours films were nominated at South Africa’s SAFTAS, and screened at international festivals.

Thea has written for several notable South African TV Shows (including the International Emmy-nominated Sokhulu and Partners) and was one of 15 African filmmakers selected for the Durban International Film Festival’s Talent Campus in 2016. She has assisted several top commercial directors and has provided integral creative support for Giant when she was head of the research team. This valuable insight has enabled Thea’s fluid and natural transition into her directing role. She’s a young and inspiring talent we treasure here at Giant. 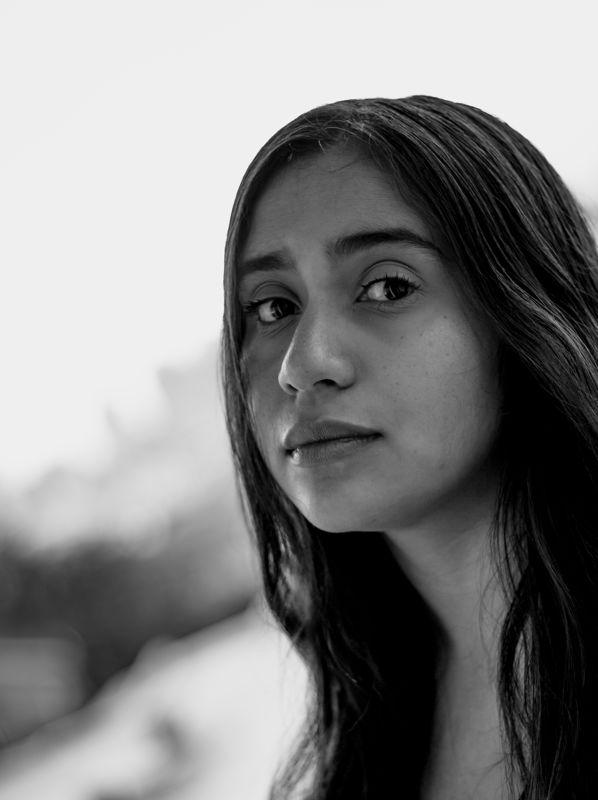