Thati Peele's journey to becoming one of South Africa’s most exciting young directors has been filled with unexpected turns. After earning a degree in mathematics and statistics from UCT, and a short stint in marketing, an encounter with Giant Film’s Ian and Cindy Gabriel led her to apply to New York University's Graduate Film Program.

As part of her studies at NYU, Thati made the short film, Lerato, which premiered at SXSW Film Festival in 2015 and won her the Best Director Award at the New York Fusion Film Festival, as well as the New Talent prize at CICLOPE Africa 2019. Now back in Johannesburg, she’s a launch director at Giant95, lectures a film module at Wits University, and is intent on bringing her singular vision to African filmmaking. 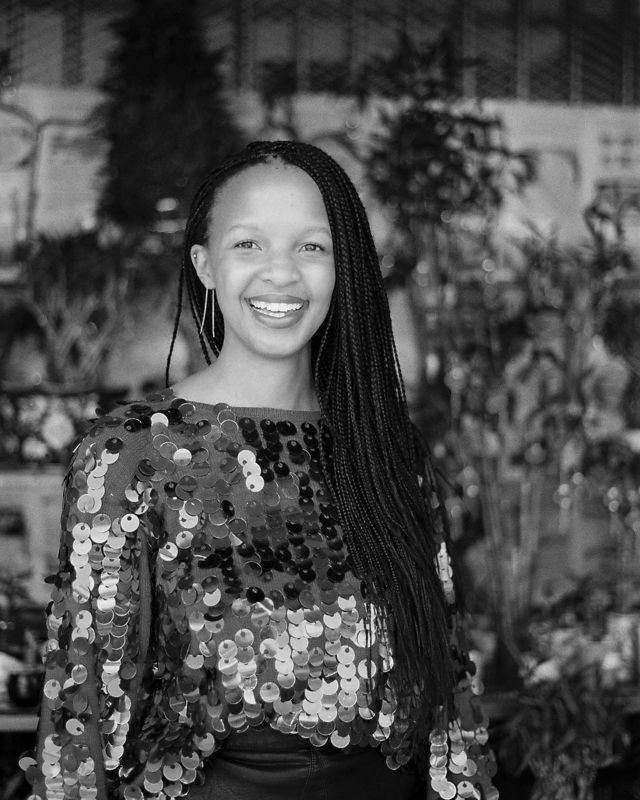