Can I Please Go to the Bathroom

The Gallery That Destroys All Shame

Jessie tells intimate stories through a personal lens. Coming from a theatre and documentary background, her hands-on approach to working with people and performers has informed her ability to adapt to any given environment across different genres.

Her films have screened at multiple international film festivals, including Doc NYC, AFI Docs, MoMA Doc Fortnight and Visions Du Reel. Her films have recieved Vimeo Staff Picks, and have been featured extensively in publications including Red Bull, Bubblegumclub, Between 10 and 5 and the Mail & Guardian. In 2017, she was named a "Marie Claire Future Shaper" and in 2018 she was named a "Mail & Guardian 200 Young South African".

She is currently represented by Giant Films, and holds an MFA in Documentary Film from Stanford University. 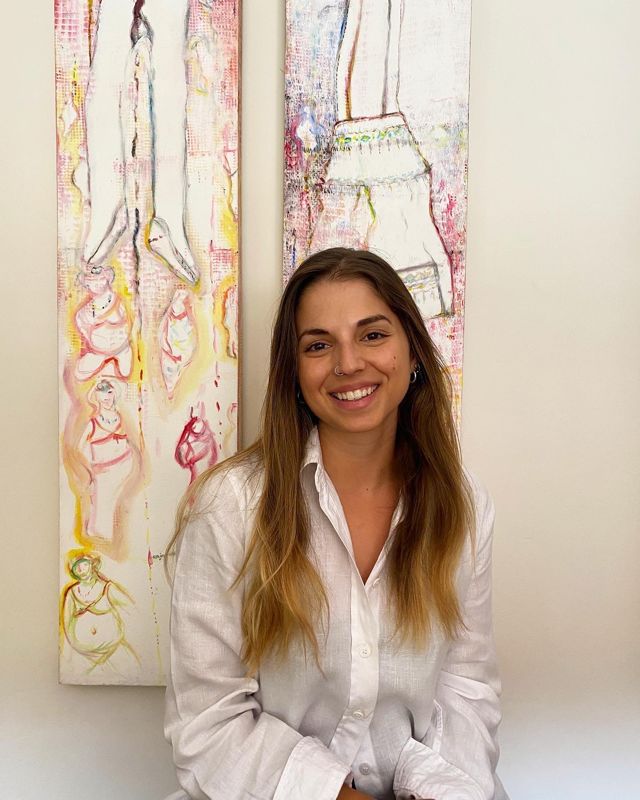